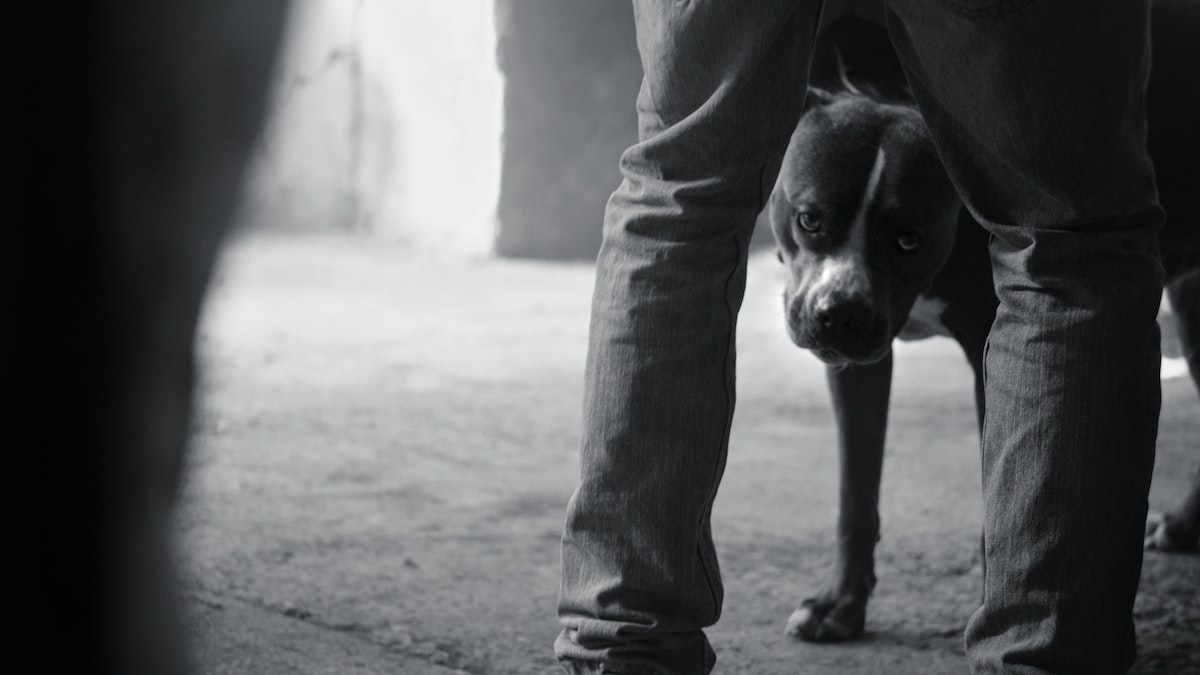 World Animal Protection - Brand Film
There are many forms of animal cruelty but sadly every form is committed by humankind. So for this important Brand film for World Animal Protection, we decided to turn the camera upon ourselves and really question how we as a race can act so appallingly to other creatures.

We wanted to create a film that captures the ethos of World Animal Protection, a courageous and passionate organisation that is determined to end animal cruelty worldwide.

We are really proud of this film and want to thank all of the team who brought it together with such passion and dedication.