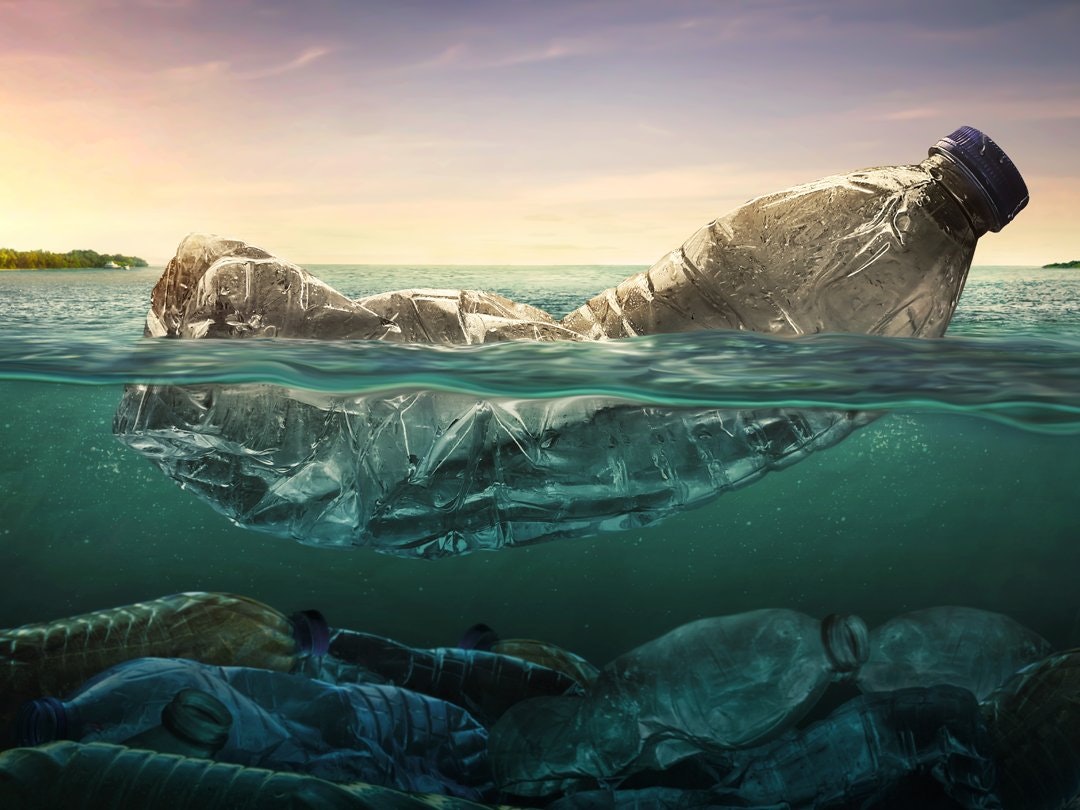 Downing Street Drowns In A Sea Of Plastic

It’s often easy to ignore the enormity of an issue until it lands right on your doorstep. Thanks to Greenpeace dumping 625 kilos of plastic waste outside Downing Street’s front door, our Prime Minister has now had a taste of what our Government inflicts on poorer countries around the world every thirty seconds.

Despite the UK being the world’s second largest producer of plastic, manufacturing 1.7 million tonnes of its raw materials each year, we don’t possess the infrastructure to recycle the majority of it. But by shipping around 600,000 tonnes of plastic waste annually to countries such as Turkey, Malaysia and Poland, who are known to be illegally burning and dumping it, our hands are far from clean of the problem.

From pollutants expelled in its manufacturing process to the finished product, plastics have a devastating impact on our environment and oceanic and terrestrial wildlife. But did you know that plastic was originally invented in 1869 as a substitute for ivory?

Unfortunately, this wasn’t out of empathy for the plight of the elephant, but only because the price of ivory had sky rocketed. In the most part this was due to the mass slaughter of elephants to satisfy the growing desire for billiard balls as the game’s popularity spread throughout Britain and across America. Astonishingly, at that time plastics were lauded as the saviour of the environment.

Even if we were to stop manufacturing petroleum based plastics today, its near indestructible waste will continue to impact our planet for many millennia to come. So, is there hope for a comparable alternative to plastic and its many functions?

Technology now allows us to manufacture thinner, stronger glass for bottles and drinking vessels. Bagasse, made from the pulp of sugarcane and beetroot, can be used to replace items such as plastic food containers and is also a biofuel. And bioplastics, made from corn and potato starch, although not yet compostable at home, are ultimately biodegradable.

We, as individuals, can also make a difference. By implementing simple changes such as swapping plastic bottles for glass, taking our own coffee cups and reusable shopping bags when visiting the High Street, refusing plastic straws, and by recycling any products we no longer have use for, we can impact the profitability of manufacturing new plastics.

We can also put pressure on the UK Government to start taking responsibility for the recycling of its own plastic waste by signing one of the many petitions here, or by joining organisations such as Greenpeace UK, Marine Conservation Society UK and the Sea Life Trust.

Find out more about the dumping of UK plastic waste abroad here, and the Greenpeace Downing Street protest here.