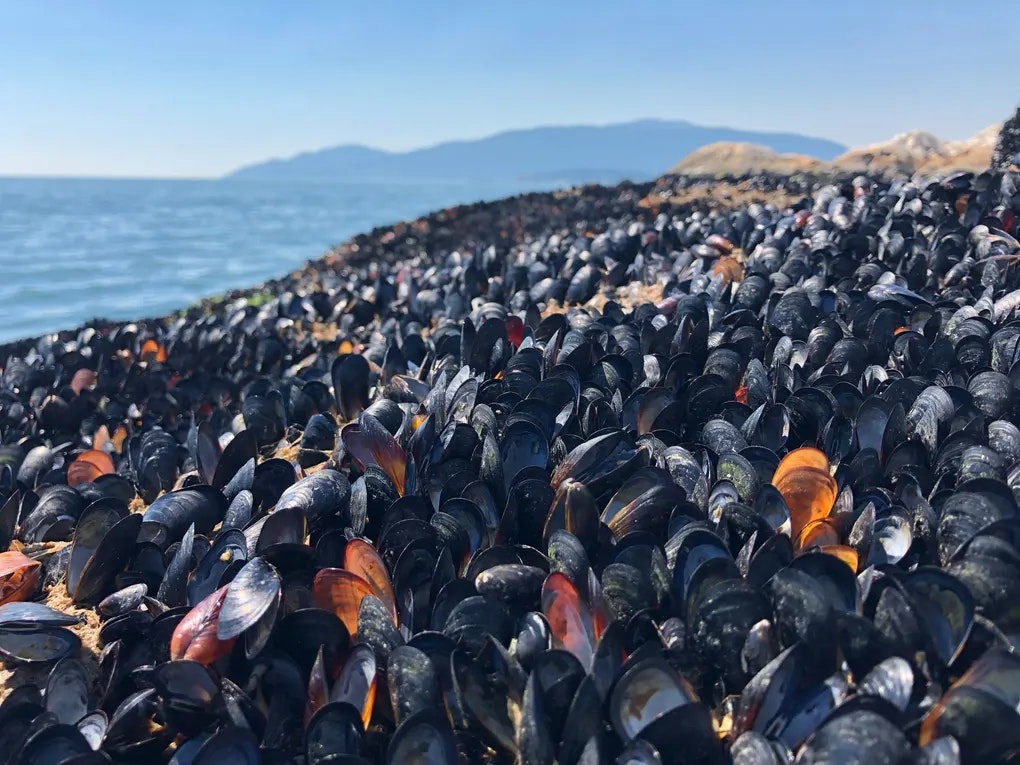 From Covid To Cooked Alive

Unless we are referencing monumental prehistoric climatic events that carved out valleys and disgorged mountains; quote-trope or not, these really are Unprecedented Times.

From a deadly virus that has traversed the globe like no other, to catastrophic global flooding and wildfires, and now reports of temperatures so high that over a billion shellfish have boiled alive on the beaches of Canada; recent events will certainly go down in history for all the wrong reasons.

But how much of this is actually our fault? What will our great-great-grandchildren hold us personally accountable for?

Yes, of course, the climate has been constantly changing since gravity swirled a bunch of dust and gas into a gigantic ball that we now call home. But what makes the recent changes in our climate so different?

Basically, us. More to the point, us unearthing fossil fuels, burning them in massive quantities and thus releasing unmanageable amounts of carbon dioxide into the atmosphere which traps heat and causes the planet to warm up and affect the weather.

A continuous surge in carbon dioxide levels since the 1950s, has surpassed any level present in the atmosphere since the birth of our planet.

And, as if that wasn’t enough, we are also rapidly destroying the very oceanic and terrestrial structures that the earth has evolved over billions of years to control its levels of carbon dioxide. With policies in place that allow us to decimate global fish populations and obliterate our forests, whose systems collect and store carbon dioxide, some would argue that we are far from the most intelligent animal on the planet.

And while we’re on the subject of unprecedented times, the global pandemic that continues to kill thousands of us daily, is directly linked to the consumption of wild animals. Viruses normally contained in the wild, are now crossing over into human populations as trafficked wildlife passes through our markets before ending up on our plates or in unfounded medicinal remedies.

So, for our great-great grandchildren’s sake if not our own, maybe it’s about time that we, as individuals, started looking at the bigger picture and using our uniquely human intellect to affect the personal and universal changes necessary to reverse global catastrophes rather than cause them.

Here are some things you can do today:

Subscribe to organisations that will help you lower your carbon footprint, such as The Green Alliance UK here, Friends Of The Earth UK here, Ethical Consumer UK here and Energy Saving Trust here.

Find out more about the marine life boiled alive on Canadian beaches here and about the recent extreme weather conditions here.

Tags
Floodswildfiressoaring temperaturescovidwhat will our great-grandchildren hold us accountable for