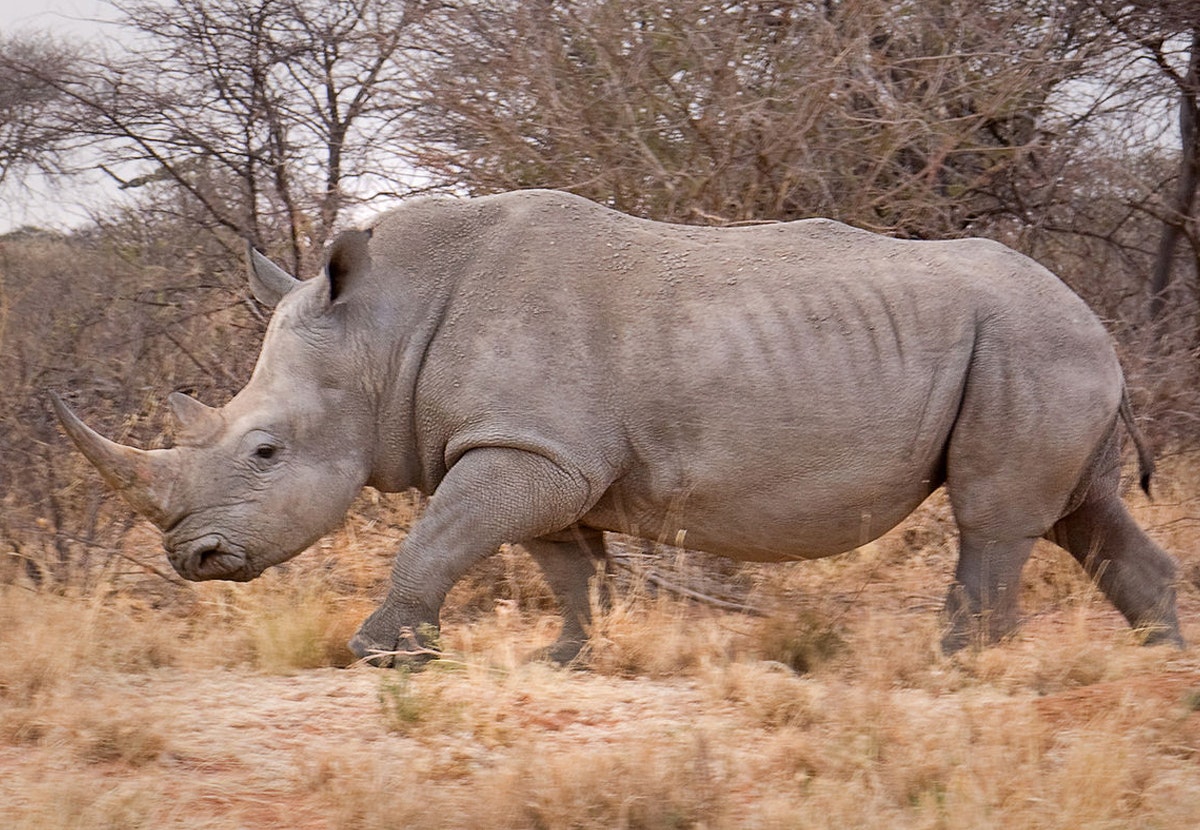 Q: What do you get when you mix an elephant with a rhino?

Now this is a terrible joke but in some ways there’s a little bit of truth in it as scientists are mixing rhinos to help save a subspecies.
The Northern White Rhinoceros are almost extinct with only a mother and daughter left but now researchers having collected sperm from male rhinos before their deaths have developed three embryos using eggs collected from the two living females last year. They plan to implant the embryos in female southern white rhinos, which are more populous and with luck revive the northern white rhino.